A Special from Early Music Now 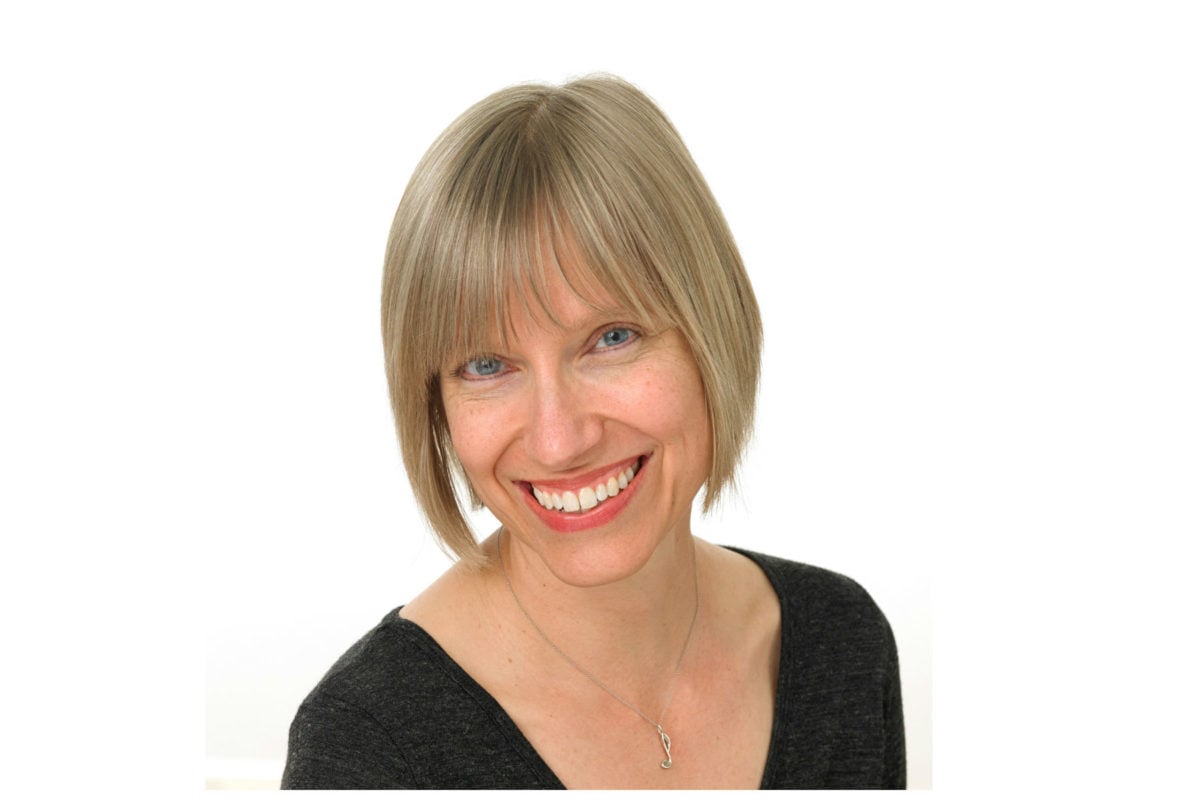 Sara Schneider, producer and host of Early Music Now, presents Gaudete! Early Music for the Christmas Season, with joyful and contemplative sounds of the season. In this 1-hour holiday special, we’ll hear Byzantine chant by Kassiani, and selections from Missa Puer natus est nobis by Thomas Tallis, plus hymns and motets from Spain, Germany, and France. Our performers include The Cardinall’s Musick, Theatre of Voices, Cappella Romana, and Oltremontano.

Please note that this special contains unique content not heard in the Early Music Now series. You are welcome and encouraged to air Gaudete! Early Music for the Christmas Season to complement Early Music Now’s ongoing series!

About the Host, Sara Schneider

After studying musicology at the University of Amsterdam in the Netherlands, Michigan native Sara Schneider put her love of music to work at Classical 89.5, KMFA in Austin, Texas; first as an announcer and producer, and subsequently as Music Director until 2014. From 2014 to 2016, Sara lived in Lübeck, Germany, where she researched and authored a novel, The Eagle and the Songbird. 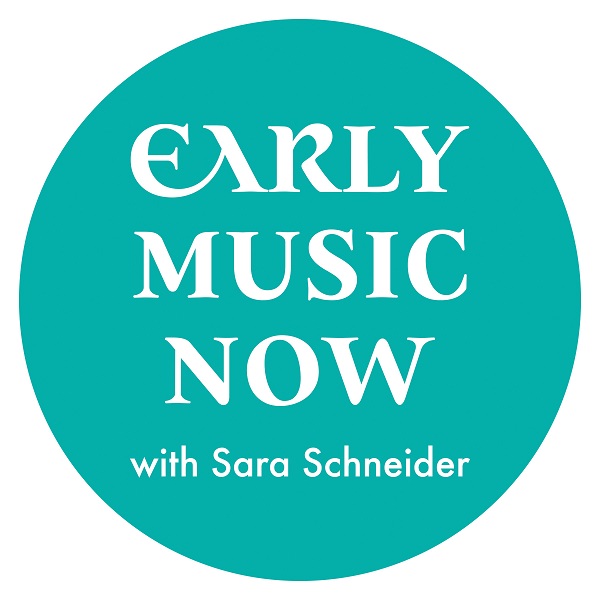