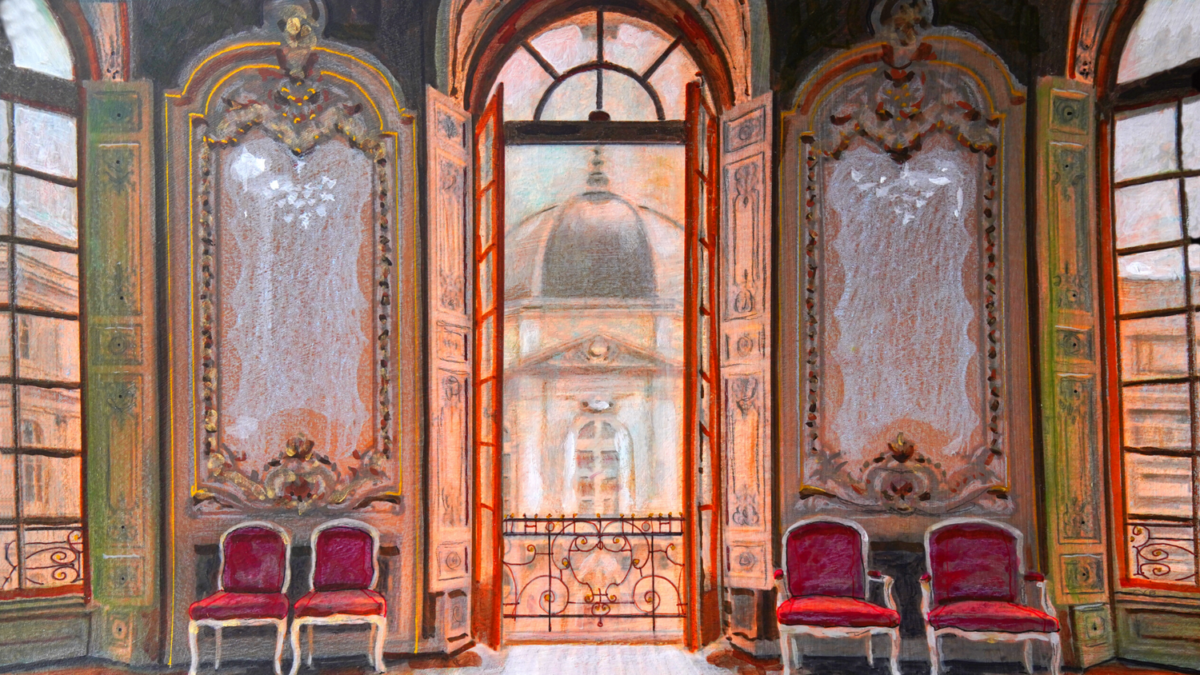 The WFMT Radio Network is pleased to feature Haymarket Opera Company’s exceptional 2022 production of Joseph Bologne, the Chevalier de Saint-Georges’ L’Amant anonyme. The recording of this production was made by Cedille Records in a preview broadcast, with an upcoming album release of L’Amant anonyme in 2023.

Haymarket brings the Chevalier de Saint-Georges’ only extant opera to the stage in a blockbuster period production featuring a star-studded cast, sumptuous ballets, the complete original French dialogue, wigs and costumes fit for Marie Antoinette herself, and a full orchestra of rarely heard late-eighteenth-century instruments.

Nicole Cabell, a Cardiff Singer of the World and acclaimed international soprano, leads the cast in her Haymarket debut as the beautiful young Léontine, widowed by an unfaithful husband. Tenor Geoffrey Agpalo, also in his company debut, portrays her dear friend Valcour, who has been wooing her with gifts and anonymous letters while he waits for her broken heart to heal. Haymarket favorites David Govertsen (Ophémon), Erica Schuller (Jeannette), Michael St. Peter (Colin), and Nathalie Colas (Dorothée) are all conspirators in the amorous ruse.

In the French tradition, L’Amant anonyme overflows with stylish dance, performed by members of the Haymarket Opera Ballet.