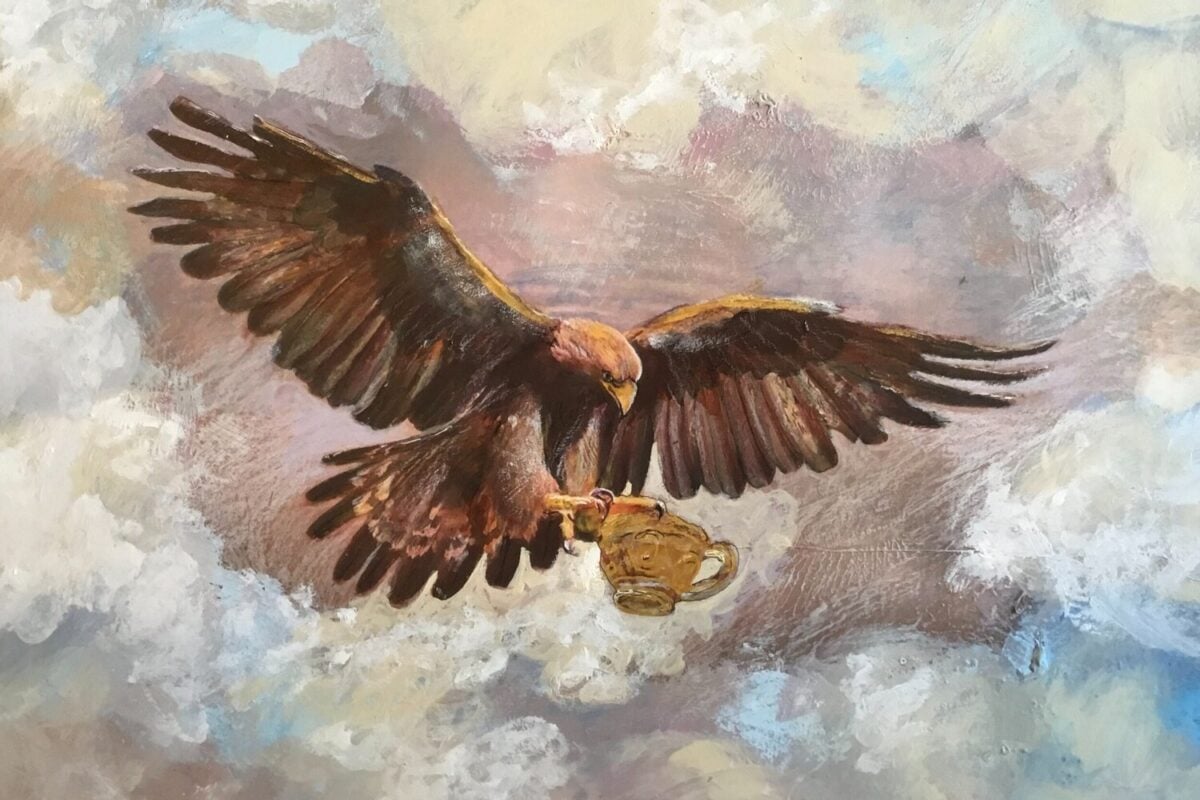 Handel’s magic opera Orlando transports us to the medieval world of chivalry and sorcery in an epic psychological battle between love and war. The crusader Orlando has abandoned his glorious deeds in unrequited love for the beautiful princess Angelica. But her passion for the prince Medoro pushes Orlando to the brink of insanity. Don’t miss this exotic feast for the ears and eyes! Pastoral poetry, wizardry, and baroque opulence fuse together in a stunningly beautiful amalgam of musical invention.

Orlando was among Handel’s most avant-garde creations, exploring themes of heroism, love, and insanity through experimental musico-dramatic forms which were considered to be extremely modern at its 1732 premiere.

Lisa Flynn has been a program host and producer for WFMT since 1991. She presents The New Releases and has hosted many programs for the WFMT Radio Network, including War Letters (which won the 2002 Peter Lisagor Award) and a series of live broadcasts from Salzburg to celebrate Mozart’s 250th birthday in 2006. As WFMT’s midday weekday announcer, Lisa hosts live studio performances and interviews guest artists including Renée Fleming, John Adams, Jean-Yves Thibaudet, John Eliot Gardiner, and many others. Before coming to Chicago, Lisa presented classical music at WOSU in Columbus, Ohio, and at WMFE and WUCF in Orlando, Florida. She holds a music degree from the University of Central Florida