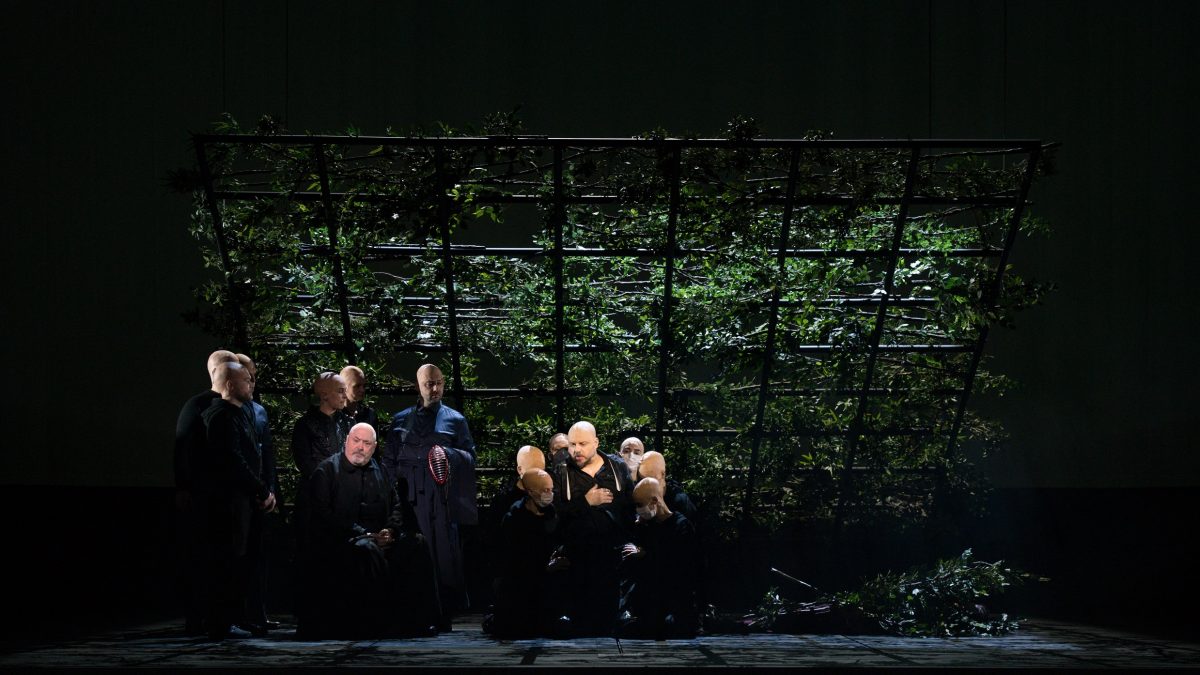 Toulouse Opera presents a performance of Wagner’s Parsifal, with Nikolai Schukoff in the title role, Sophie Koch as Kundry, Peter Rose as Gurnemanz, and Matthias Goerne as Amfortas.

For his last lyric work, Wagner chose some of his most profound themes, which mark his human and artistic direction: the sentiment of fault, guilt, redemption, sacred love, and profane passion. Some of his most beautiful music, the culmination of a life spent opening the doors to a new harmony, Wagner’s music is here enacted by an exceptional quartet of singers: Nicolai Schukoff, Matthias Goerge, Peter Rose, and, for the very first time in the role of Kundry, Sophie Koch. Putting everything in scene is one of the great visionaries of theatre today: Aurélien Bory. (Summary courtesy of Théâtre du Capitole, Toulouse)