In November the 2020 WFMT Radio Network Opera Series continues with more presentations in partnership with the European Broadcasting Union, with productions of Puccini’s Tosca and Rossini’s Il Turco in Italia from the always-astounding La Scala (Milan).

With the new production of Tosca in Roger Parker’s critical edition for Ricordi, Music Director Riccardo Chailly continues his project of presenting Giacomo Puccini’s operas in the light of the latest musicological research, with which he has already brought Turandot, La fanciulla del West, Madama Butterfly and Manon Lescaut back to La Scala. While over the course of the decades the work of Gioachino Rossini and Giuseppe Verdi has been re-evaluated thanks to critical editions and the examination of variants, Giacomo Puccini’s masterpieces have so far been presented in versions that often unwittingly bore the incrustations of tradition; hence the importance of this proposal. However, this opening Tosca will be above all a celebration of music – thanks also to the superb voices of Anna Netrebko, Francesco Meli and Luca Salsi – and of theatre, with the return of director Davide Livermore and set designers Giò Forma, already greatly acclaimed for Attila of 7 December 2018.

After the recent revisions of La gazza ladra (The Thieving Magpie) and La Cenerentola (Cinderella), the Teatro alla Scala produces a new staging of Rossini’s comic masterpiece Il Turco in Italia which was first performed at La Scala in 1814, reborn in Franco Zeffirelli’s staging of 1955 with Maria Callas, and returned in 1997 under the direction of Riccardo Chailly and Cobelli.

Roberto Andò, intellectual and film director, opera and prose, and award-winning narrator, contributes to the production. Diego Fasolis, who recently inaugurated the LAC opera season in Lugano with Il barbiere di Siviglia, performs his first Rossini at La Scala after his success with Händel and Mozart, thanks to a cast that combines the virtuosity of bel canto with the ease of performing on stage. Supporting Fasolis in this production are Rosa Feola, Alex Esposito, Edgardo Rocha and Mattia Olivieri. 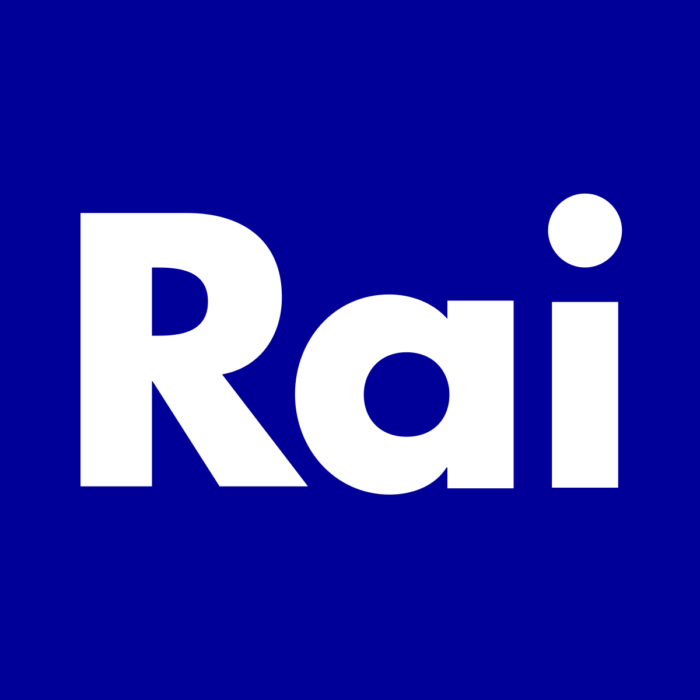