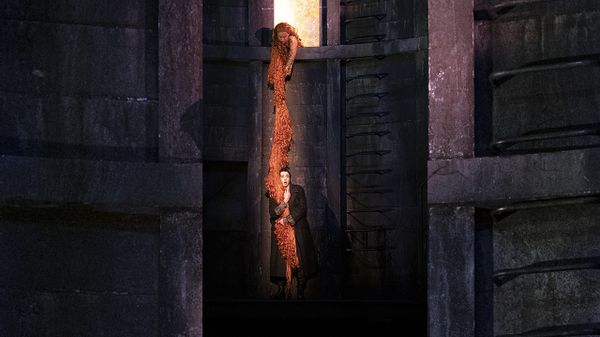 It was in 1893 that Claude Debussy discovered Maeterlinck’s work Pelléas et Mélisande. A moment where the composer retrieved from the prose of the Belgian writer an echo of his own explorations of the musical form he was interested in; a lyrical drama through which the personages would sing “naturally”. Nine years later, Debussy created his opera. An unspoken song, sumptuous orchestration, a story of love inspired by the myth of Tristan and Isolde, with a poetic ambience; these are the elements that make Pelléas et Mélisande such an enchanting work. (Description translated from Opéra de Rouen Normandie)