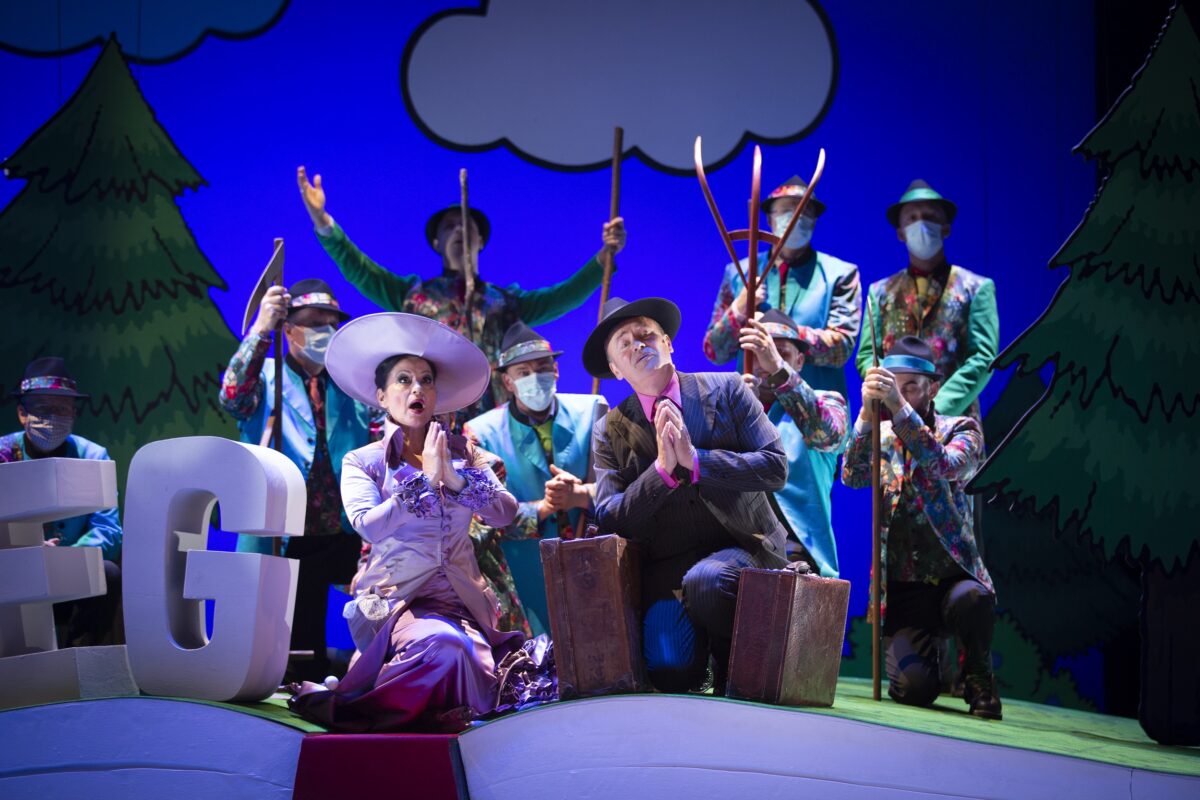 The 2021 WFMT Radio Network Opera Series continues with Slovene National Opera’s production of Donizetti’s comedic two-act masterpiece La fille du regiment. This performance features Petya Ivanova in the role of Marie and Martin Sušnik in the role of Tonio, with support from Irena Petkova as the Marquise of Berkenfield and others. Simon Robinson conducts the SNG Maribor Symphony and Chorus.