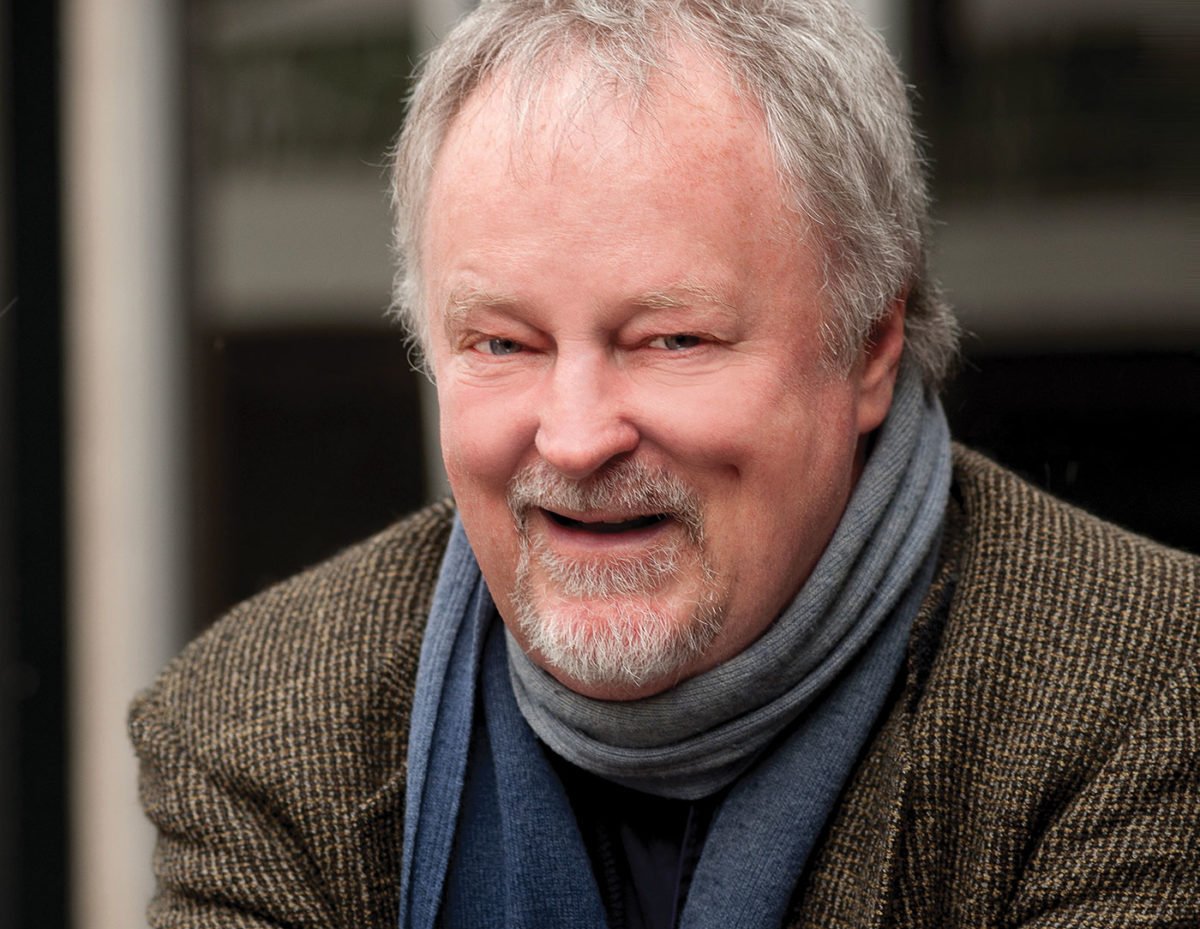 Winter Holidays Around the World with Bill McGlaughlin, host of Exploring Music

Winter holidays are celebrated around the world, and their music is wonderful to hear, regardless of which tradition you observe. Bill’s spirited selection starts in the 12th century with Nova Stella, medieval Italian Christmas music from Saint Francis of Assisi’s staging of the nativity; jazz pianist Dave Brubeck’s classical composition La Fiesta de la Posada, evoking a Mexican Christmas celebration; and Vaughan Williams’ Fantasia on Christmas Carols. We will enjoy this time of year in Paris with music from Debussy, and then travel to Polynesia for a traditional hymn, Anau Oia Ea. And then ending with an excerpt from Gian Carlo Menotti’s Amahl and the Night Visitors from the original television production. Turn on your radio, pour a cup of tea, cozy up to a warm fire, and enjoy the music!

Host William “Bill” McGlaughlin took his first piano lessons at 14, “stumbling into a wonderful thing. I thought:  I’ll be a musician, even if I had no idea what that decision meant.”  Soon enough McGlaughlin’s idea would inspire many paths to realize his ambitions: educator, performer, conductor, and composer. He would perform as a trombonist with the Philadelphia Orchestra and Pittsburgh Symphony; serve as associate conductor with the St. Paul Chamber Orchestra; then music director of orchestras in Eugene, Tucson, San Francisco, and Kansas City, and as a guest conductor throughout America. McGlaughlin debuted his first composition in 1997 and since then has written over 20 works for orchestras and chamber groups. While with the St. Paul Chamber Orchestra, McGlaughlin began broadcasting “St. Paul Sunday,” which received a Peabody Award, leading to engagements with the U.S. Public Broadcasting System (PBS) and the British Broadcasting Corp. (BBC).  A significant grant from the National Endowment for the Arts helped create Exploring Music with Bill McGlaughlin in 2004. The program is heard in over 200 markets throughout the U.S. and internationally, and its archive encompasses over 1,200 hours of remarkably diverse programming and insights into music. Bill lives in New York with his longtime partner, jazz singer Karrin Allyson.