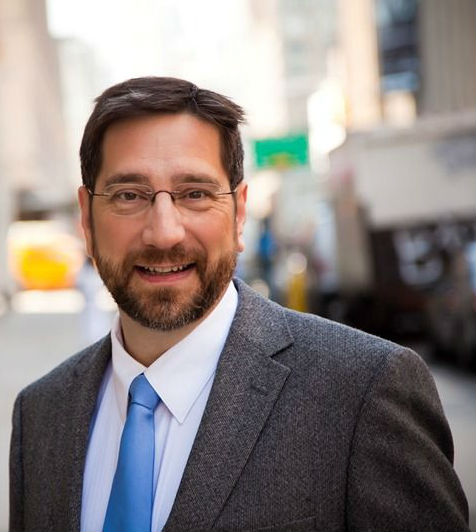 Jeff Spurgeon has been the morning host of WQXR since 2006. He joined WQXR in 1997 and during his 30-year career in radio, Spurgeon has been an announcer, reporter, newscaster, interviewer and producer. In addition to hosting Around Broadway each Wednesday with Charles Isherwood of the New York Times, Spurgeon hosts remote broadcasts in New York City and internationally.

His New York radio career began when he joined Mix 105’s Morning Team in 1989. Spurgeon also taught and developed a course in broadcast journalism at Townsend Harris High School at Queens College in Flushing. Outside the station he has been a member of an a cappella quartet with a wide-ranging repertoire, and he continues to sing and play the piano for his own pleasure, though seldom for anyone else. Originally from western Nebraska, Spurgeon now lives in Brooklyn with his wife Judy.