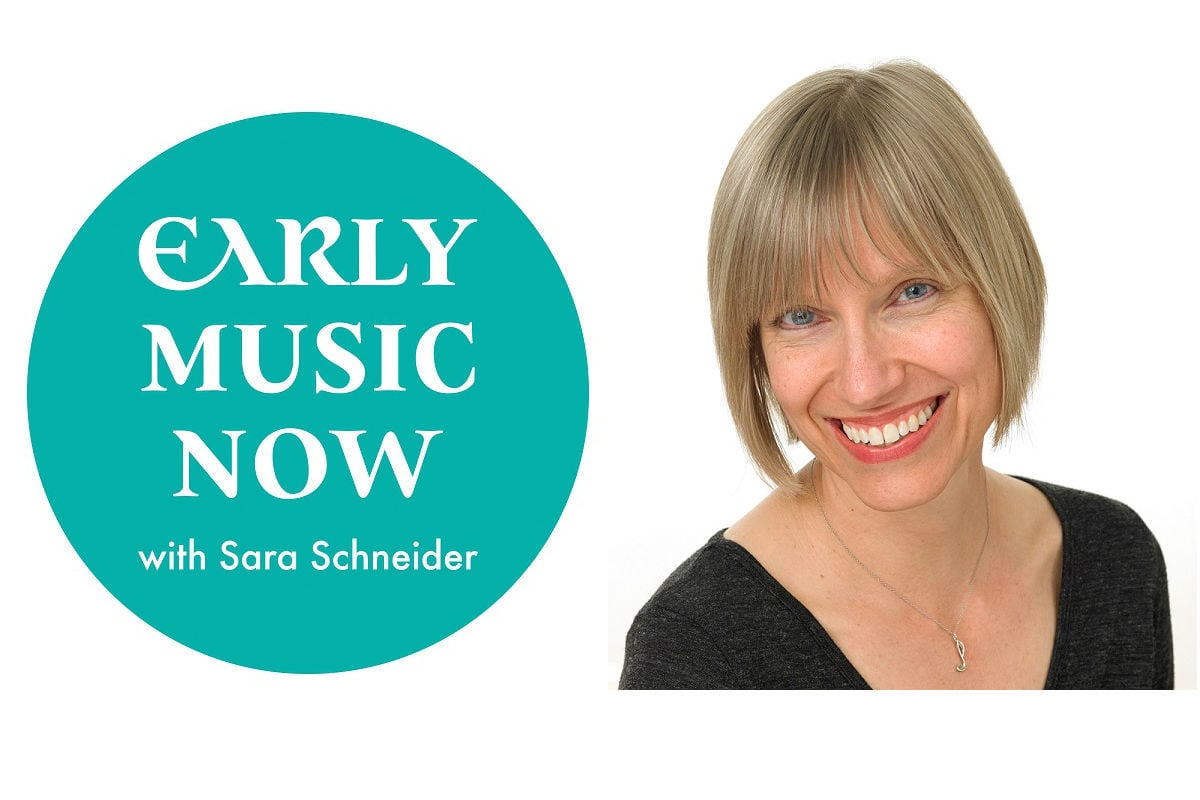 Host and producer Sara Schneider brings knowledge, charm, and passion to her presentation of seven hundred years of music history. From the latest recordings by today’s vibrant young ensembles, to classics from the dawn of the early music revival, Early Music Now makes this repertoire accessible and enjoyable to a wide audience.

About the Host, Sara Schneider
After studying musicology at the University of Amsterdam in the Netherlands, Michigan native Sara Schneider put her love of music to work at Classical 89.5, KMFA in Austin, Texas; first as an announcer and producer, and subsequently as Music Director until 2014. From 2014 to 2016, Sara lived in Lübeck, Germany, where she researched and authored a novel, The Eagle and the Songbird.

A Preview of Early Music Now with Sara Schneider!