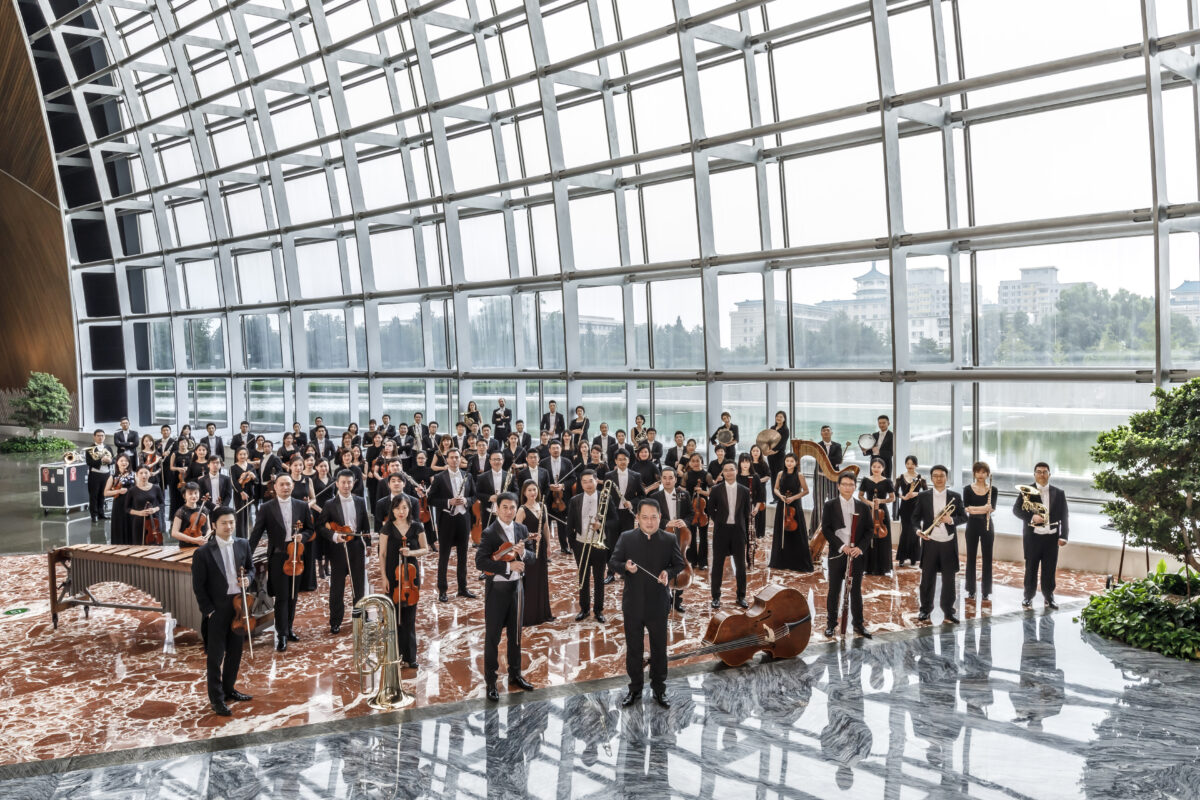 Above: the NCPA Orchestra with Maestro LÜ Jia

Highlights of the series include:

China’s NCPA Orchestra is the resident orchestra of the National Centre for the Performing Arts (NCPA), Beijing. Since its founding in 2010, the orchestra has fast established itself as one of the most adventurous and dynamic orchestras in the country and earned an international reputation through extensive performances abroad. Many world-renowned artists have collaborated with the orchestra, including Lorin Maazel, Zubin Mehta, Valery Gergiev, Christoph Eschenbach, Rudolf Buchbinder, Lang Lang, Yuja Wang, Renee Fleming, and many others. Lorin Maazel worked closely with the orchestra before his passing and praised the musicians for their “amazing professionalism and great passion in music”. Christoph Eschenbach also declared it as “one of the finest orchestras in Asia”.

Please Note: Chinese names use the family (last) name first, followed by the first name. Here, as in the listings, we follow the traditional order and provide the family name in capital letters. 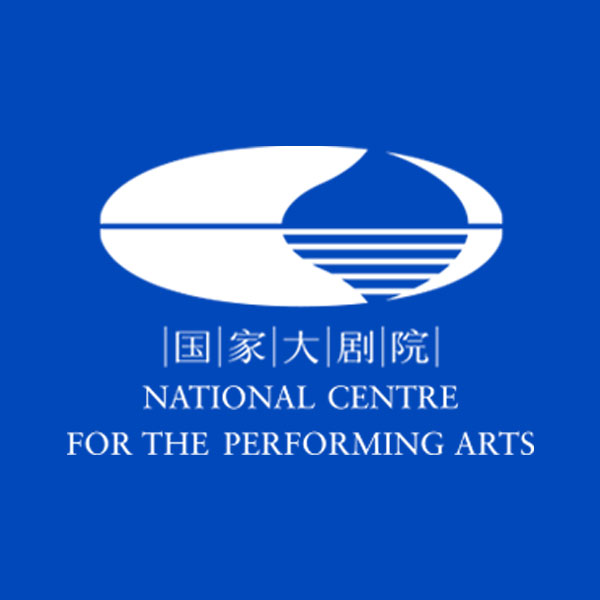