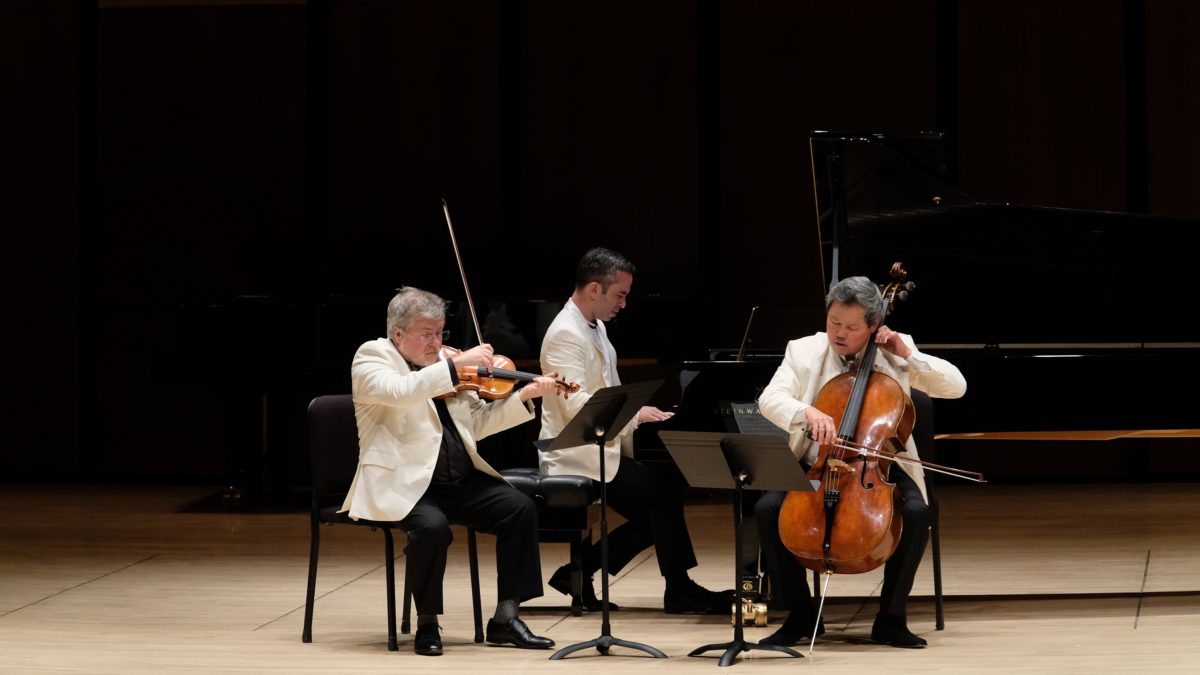 Founded in 1972, the Santa Fe Chamber Music Festival is one of the world’s leading performing arts festivals, earning both critical praise and dedicated audiences for its lasting commitment to tradition, artistic excellence, and vision. Our series reflects the Festival’s high standards through a varied selection of superbly recorded concerts by the greatest of classical musicians.

As the Santa Fe Chamber Music Festival enters its 50th anniversary season, the 2022-23 radio series features dynamic concerts from the 2021 summer season, as well as cherished performances of the past from the Festival’s archives.

These are a few of the many performances your listeners will enjoy: