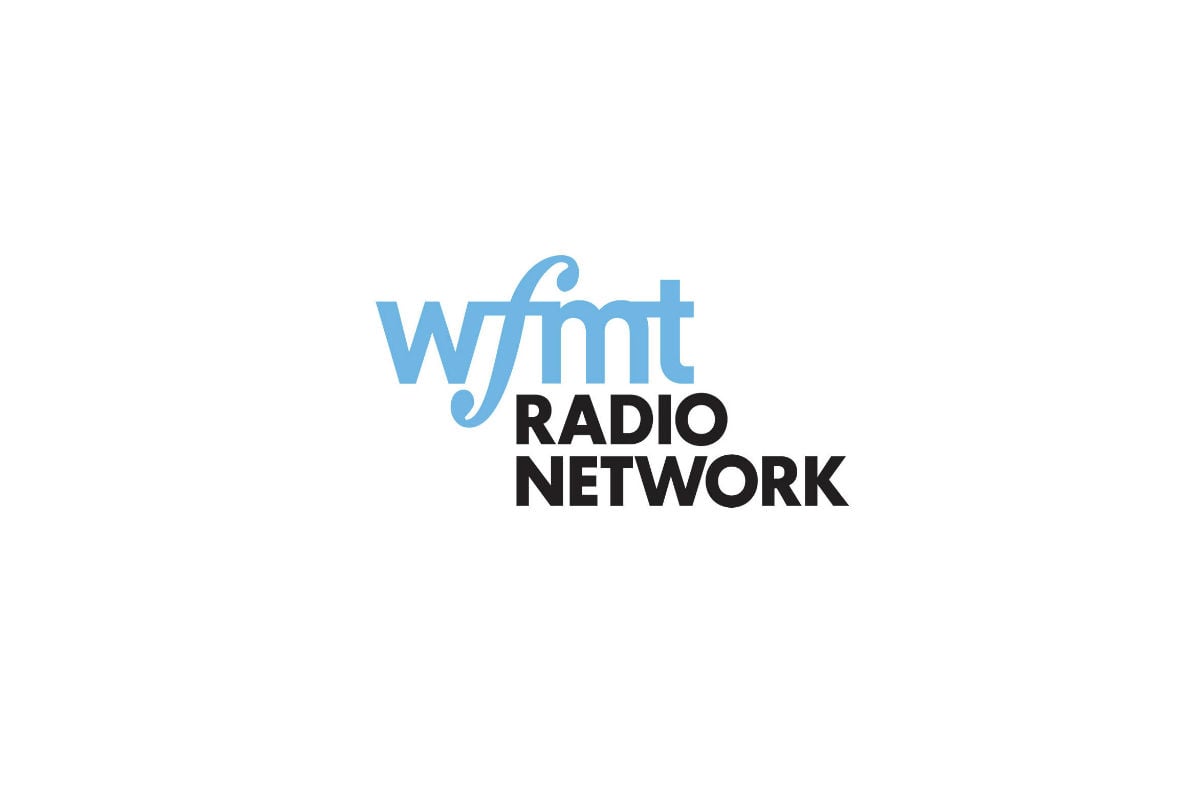 Coming up in Fall 2022, we are delighted to announce the next orchestra partner in the newly-launched WFMT Orchestra Series! This new series began with the Los Angeles Philharmonic (Summer), and continues with the acclaimed Milwaukee Symphony Orchestra (Fall). Later this season, there will be a new to-be-announced orchestra for the Winter quarter, and the San Francisco Symphony will join the WFMT Orchestra Series in Spring 2023. The WFMT Orchestra Series is a continuous, year-round series; however, since each orchestra partner has a year-long air window, you are able to air previous episodes at another time of year if you prefer. This Fall, for example, you would be able to air the LA Philharmonic broadcasts that released in the Summer—just get in touch and we’d be happy to walk you through how to do so.

The WFMT Orchestra Series continues in Fall 2022 with the Milwaukee Symphony Orchestra, presenting an exceptional set of 13 concert broadcasts. The series begins with Music Director Ken-David Masur leading a program featuring Gershwin’s Rhapsody in Blue and Duke Ellington’s New World A-Comin’ with Aaron Diehl at the piano. The broadcast also includes Eric Nathan’s Opening and James B. Wilson’s Green Fuse, and closes with Stravinsky’s suite from The Firebird. Other highlights of the series include:

The WFMT Orchestra Series continues in the winter with a new, to-be-announced orchestra! Stay tuned for more information this fall.

The WFMT Orchestra Series is a year-round series that combines LA Phil, Milwaukee Symphony Orchestra, San Francisco Symphony, and more. Each episode is intended to be broadcast the week it releases, but some exceptions can be made for stations that wish to air an orchestra later in the year. Contact us for details.