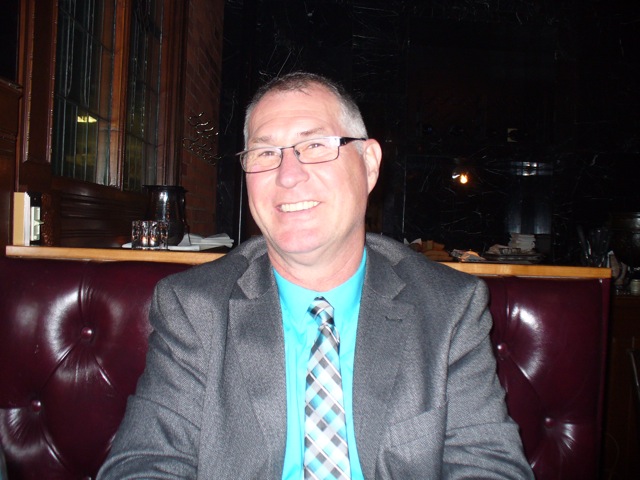 Silvester Vicic has been in public broadcasting long enough to have a show in grad school that followed “Captain Stubbie.” Professionally, he’s been a programmer/producer at CJRT-FM in Toronto, then moved on to work with the late Jurgen Gothe on “Disk Drive” for the Canadian Broadcasting Corporation – one of the highest rated shows (of any type) on the CBC lineup and indeed, in its markets. From there, he became music director for KUSC in Los Angeles. Minnesota Public Radio was next – he produced local, national and international shows, plus many external events for MPR. He became manager of Classical 24, seeing it through its 10th anniversary and beyond. When Performance Today was moved over from NPR to APM, he took on the role of Managing producer. Since leaving MPR, he is working as a consultant to classical public radio music stations, covering areas of programming, production and talent coaching. He has had the great pleasure of producing programs for the WFMT Radio Network, including the Dranoff International 2-piano competition series, the Milwaukee Symphony Orchestra series and a series about Brazilian choro. In the other part of his life, Silvester runs a small concert hall and teaches digital audio at Hamline University. He lives in St. Paul, MN, plays the accordion and is an (almost) empty-nester.