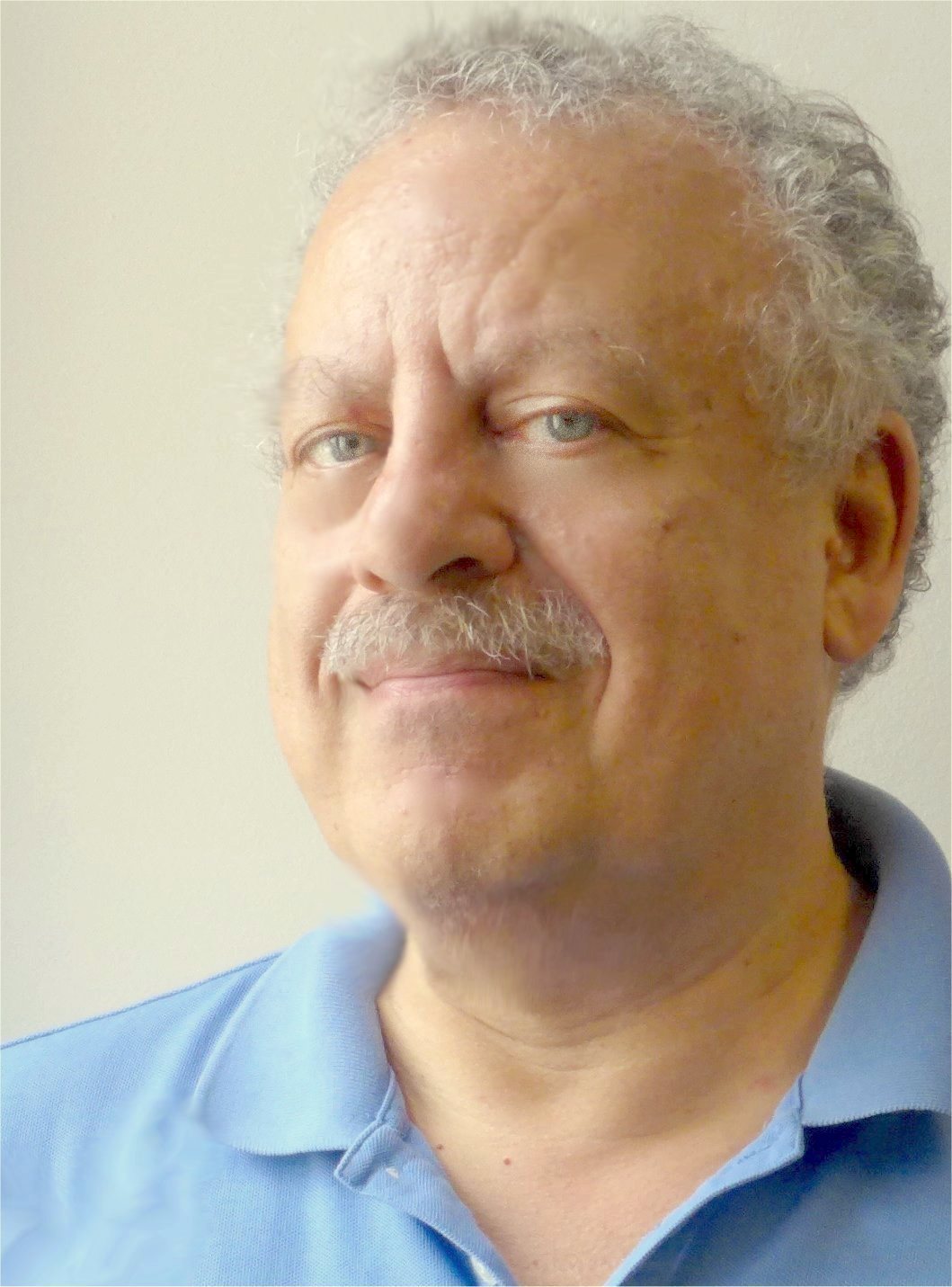 Producer, Lincoln in Music and Letters

George Zarr, currently a fulltime faculty member at Columbia College, Chicago, is an award-winning producer, writer, director, and composer. He was formerly at Sirius Satellite Radio as Executive Producer of “Voices of Achievement” and “The Hilly Rose Show.” As Manager of Spoken Word Programming, he helped launch their forty talk channels. For five years, he worked at the SCI FI Channel as a Senior Producer for “Seeing Ear Theater” where he was directly involved in over forty original programs, including the creation of the first Internet musical “The First (and Last) Musical on Mars” (later staged at Chicago’s New Rock Theatre).
He directed/wrote on their “Barbarian” flash animation series and his episodes from SCI FI’s “Tales from the Crypt” are distributed by Highbridge Audio.

George was co—writer/producer/director of the National Public Radio/Dove Audio— distributed comedy series “Visit New Grimston, Anyway,” and award-winning anthology “Little Chills,” both in the collection of The Museum of Television and Radio in New York City. He composed ”Walking Up Broadway,” a commissioned solo harp piece which premiered at New York’s Carnegie Recital Hall, was director/writer of the off-off-Broadway sketch comedy “Mind Floss,” and was composer/librettist/director of”Who’s On Faust?” for the American Chamber Opera Company in Manhattan. He received the New York City Mayoral Citation for his concerto “Reception for Steel Drum and Orchestra.” Current projects as producer/writer/director/composer include the 13—part musical audio comedy serial “Hoofbeats in My Heart,” a four-half-hour comedy series “Hurry! Hurry! It’s Almost Christmas!” and an original hour musical adaptation of Hans Christian Anderson’s “The Bell” for Blackstone Audio. George is writer/director/producer of the audio documentary “Lincoln in Music and Letters” for WFMT Radio Network