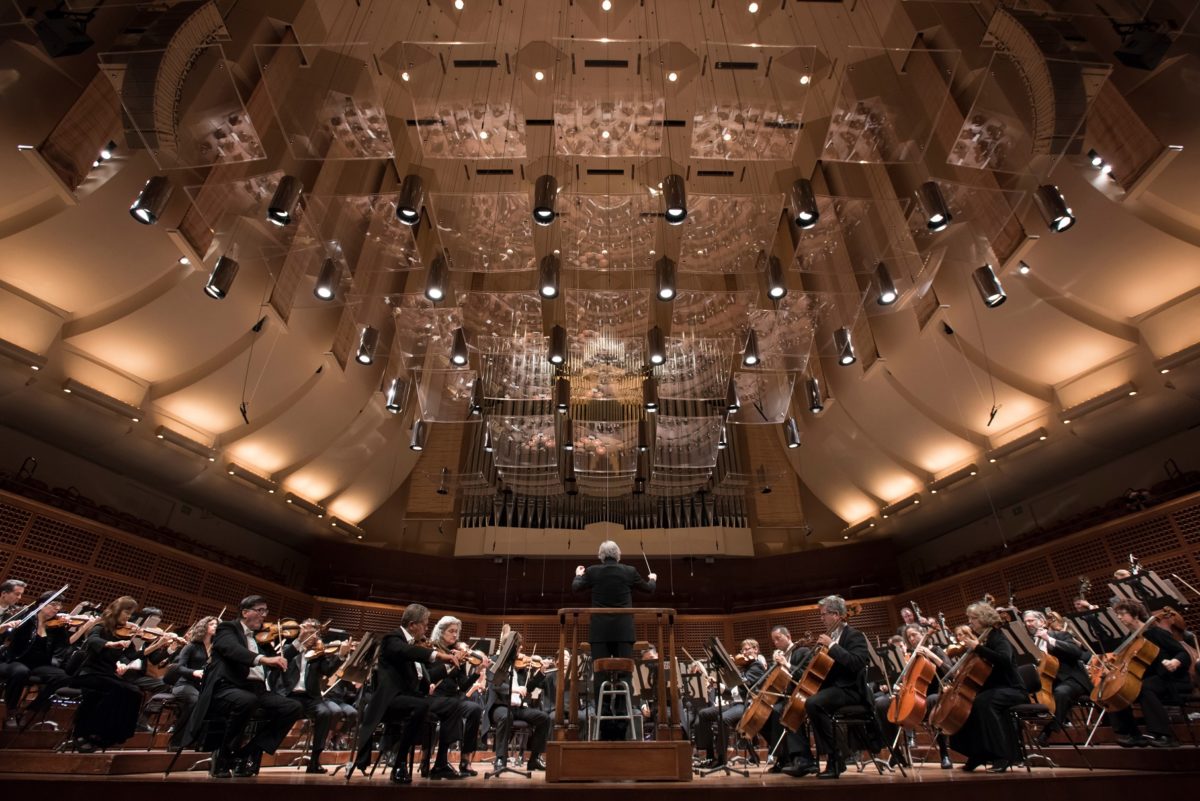 Since its beginning in 1911, the San Francisco Symphony has been known for innovative programs that offer a spectrum of traditional repertory and new music. Today, the Orchestra’s artistic vitality, recordings, and groundbreaking multimedia educational projects carry its impact throughout American musical life.

This season of the San Francisco Symphony highlights astounding performances from the Symphony’s long history, with performances from past SFS Music Directors Herbert Blomstedt and Michael Tilson Thomas alongside prestigious soloists and guest conductors. Esa-Pekka Salonen, the Symphony’s newest Music Director, also takes the stage with a beautiful concert of Britten, Ravel, and Purcell (as arranged by Steven Stucky) to close out the series.

“At a time when America’s major orchestras are struggling to define their missions and maintain audiences, the San Francisco Symphony under Michael Tilson Thomas is an exception.” – The New York Times

Esa-Pekka Salonen assumes his post as the San Francisco Symphony’s twelfth Music Director in the 2020–21 season, embarking on a new vision for the present and future of the orchestral landscape. In their inaugural season together, Esa-Pekka Salonen and the San Francisco Symphony introduce a groundbreaking artistic leadership model anchored by eight Collaborative Partners from a variety of cultural disciplines: Nicholas Britell, Julia Bullock, Claire Chase, Bryce Dessner, Pekka Kuusisto, Nico Muhly, Carol Reiley, and Esperanza Spalding. This group of visionary artists, thinkers, and doers joins with Salonen and the San Francisco Symphony to embark on a future of experimentation by collaborating on new ideas, breaking conventional rules, and creating unique and powerful experiences.

“In most places, and certainly in London, the presence of many of the (American Mavericks Festival) composers – from Charles Ives to John Adams to Steve Reich – would have emptied halls. But the audiences in San Francisco have been large, varied, attentive, and enthusiastic. Something quite special, perhaps even revolutionary, is going on.” – The Times (London)

“The San Francisco Symphony, led since 1995 by the brilliant and musically restless Michael Tilson Thomas, gave the kind of performance that proves yet again that the best is the enemy of the better.” – The Washington Post

With the launch of the San Francisco Symphony’s own SFS Media label in 2001, Michael Tilson Thomas and the Orchestra recorded all of Mahler’s symphonies and songs for voice and orchestra. SFS Media records and releases audio and visual material reflecting the Orchestra and Michael Tilson Thomas’ commitment to showcasing music by maverick composers as well as core classical masterworks. With a slate of recordings and releases of music by Harrison, Cowell, Varese, Bernstein, Beethoven, Ives and Copland, the Orchestra’s recordings continue to reflect the broad range of programming that has been a hallmark of the MTT/SFS partnership.

“Can every conductor be Michael Tilson Thomas? Obviously not! But every conductor can learn from him the value of bringing a sense of adventure back to the concert hall.” – The Toronto Star 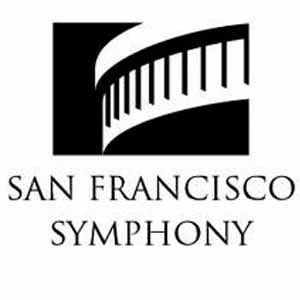