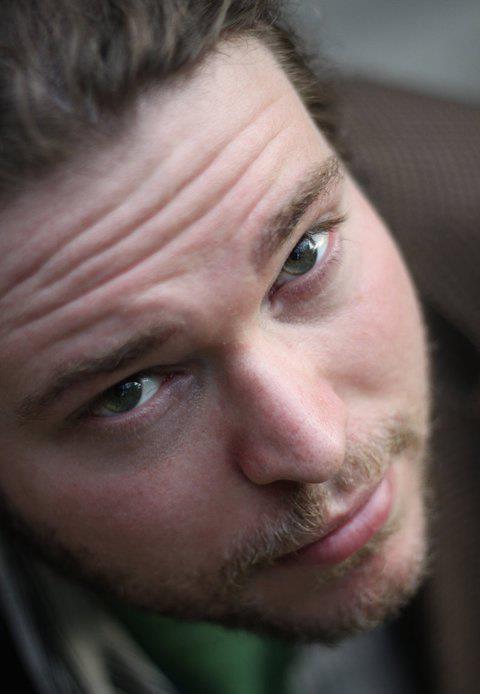 Along with producing classical music programs, Mr. Goldberg records local Chicago bands and helps them produce and distribute their music. His latest release is Bob Dey’s Dream by Bob Dey’s Tank Engine Man from the Plus Tapes label.
He lives in the Ravenswood neighborhood of Chicago with his wife Melanie and pit-bull Andre, where he keeps his large collection of new and vintage LPs and his ever growing collection of recording and music gear.