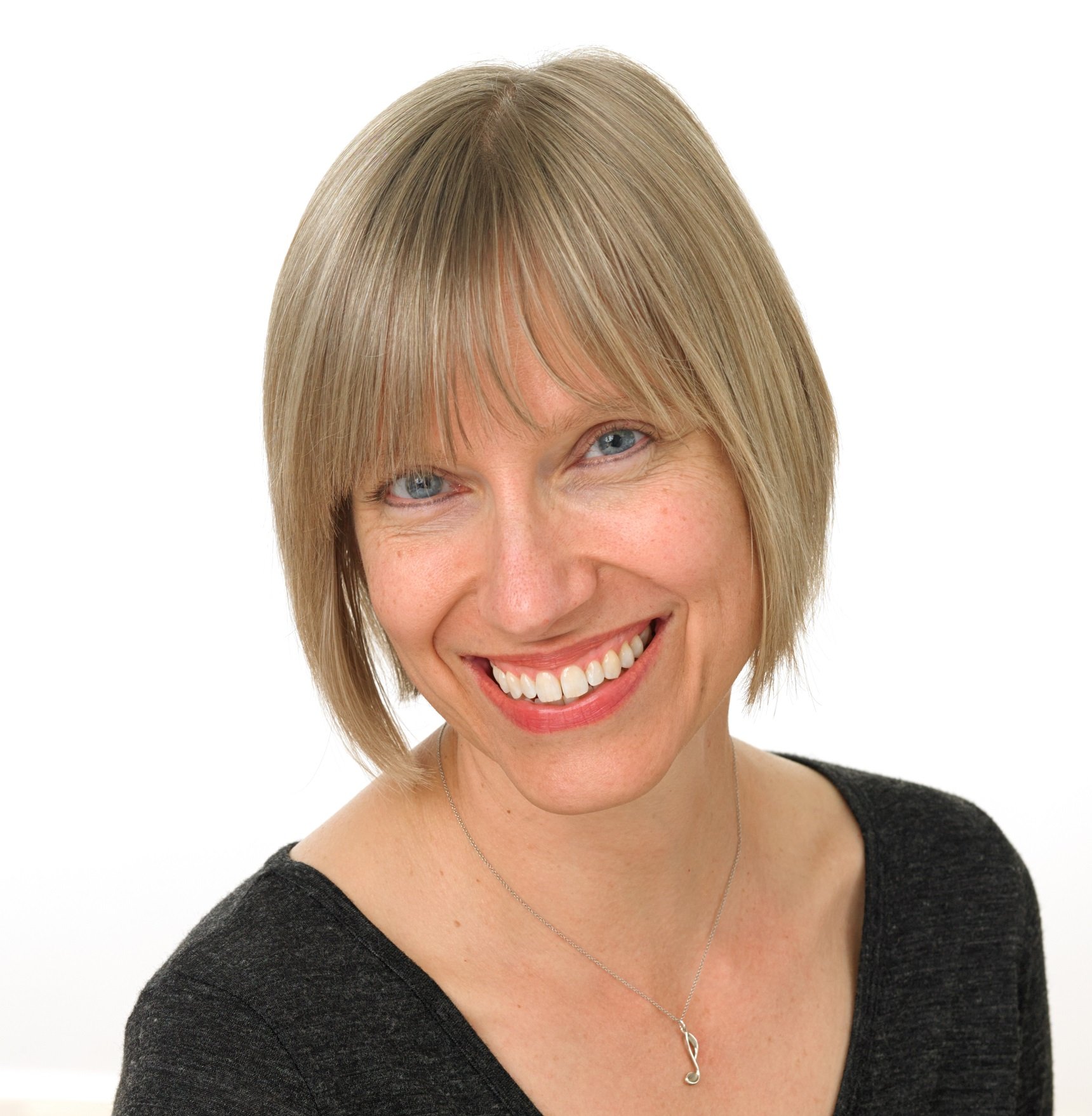 After studying musicology at the University of Amsterdam in the Netherlands, Michigan native Sara Schneider put her love of music to work at Classical 89.5, KMFA in Austin, Texas; first as an announcer and producer, and subsequently as Music Director until 2014. From 2014 to 2016, Sara lived in Lübeck, Germany, where she researched and authored a novel, The Eagle and the Songbird.