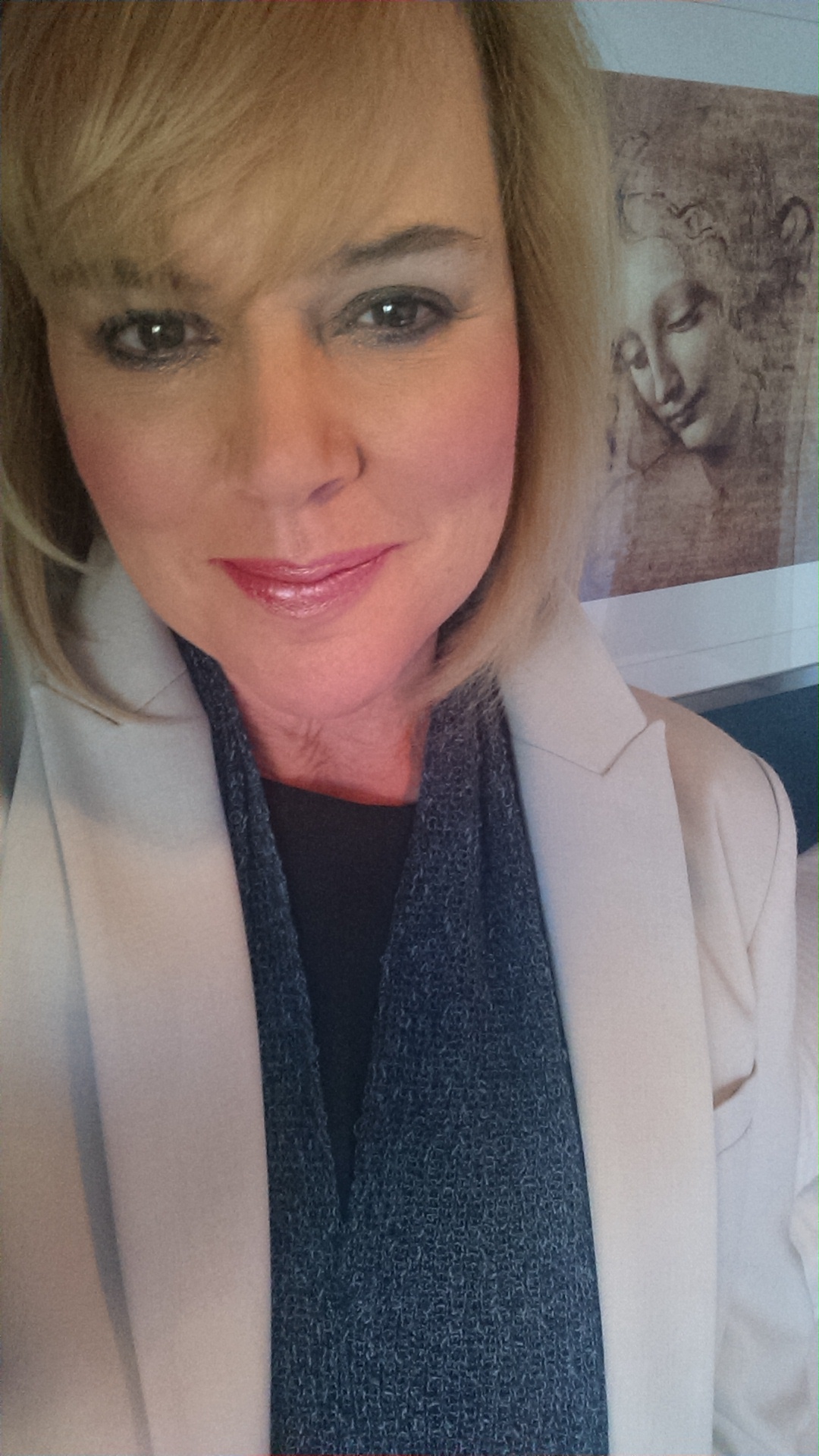 Joan Kjaer serves as the director of communications and relations for International Programs at the University of Iowa. Her public broadcasting career began at WSUI/KSUI public radio stations at the University of Iowa in 1977. She spent many years as a classical music host and producer and later held the roles of program director, general manager, and director of broadcasting at the University of Iowa. In 2005, she was appointed deputy director of the newly-formed Iowa Public Radio network and remained in that position until her departure in 2009. Kjaer produced and hosted an original arts and humanities series called Know the Score for nearly a decade. She currently produces and hosts a similar series called WorldCanvass which is distributed widely through the University of Iowa’s television service, the Public Radio Exchange, YouTube, and iTunes. Kjaer has narrated numerous nationally-syndicated radio series and documentaries in recent years for the WFMT Radio Network, including The Glory of the Harp, A Romantic Master Rediscovered: Zygmunt Stojowski, and three prior seasons of the Gilmore International Keyboard Festival. Kjaer has long been active in public radio professional organizations and served on the boards of the Association of Music Personnel in Public Radio and the University: Station Alliance. She received an NEA grant in 2004 to produce the audio documentary Donald Justice: In Pursuit of the Ideal.