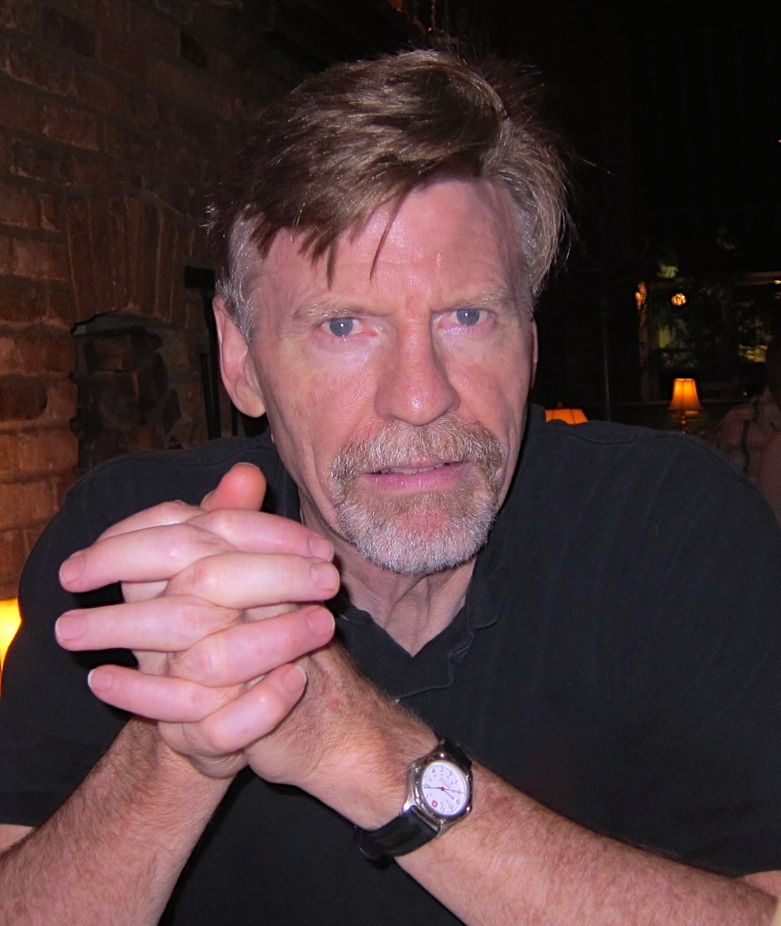 Don Lee is a radio and podcast producer, editor and writer. As an independent contractor, Don has executed several projects for WFMT, as well as for NPR; the New York Times; AARP; WGBH, Boston, and other organizations. He has narrated and produced audiobooks for the High Bridge Company, Audible.com, Lerner Publishing, and Minnesota State Services for the Blind. He is a frequent contributor to Chorus America’s magazine, The Voice, and to Opera America magazine. Don spent nearly 20 years on the staff at NPR in Washington, DC where he was executive producer of the Peabody Award-winning music program Performance Today, an editor/producer for Morning Edition and The Sunday Show and host of NPR’s Pittsburgh Symphony Orchestra broadcasts. At Minnesota Public Radio/American Public Media, he directed arts and culture programming and oversaw cultural news coverage. He also served as director of program management and producer relations at Public Radio International in Minneapolis. In addition, he has been a manager and producer at several public radio stations, including WBUR, Boston; WETA-FM, Washington, and WCAL, Northfield, MN.