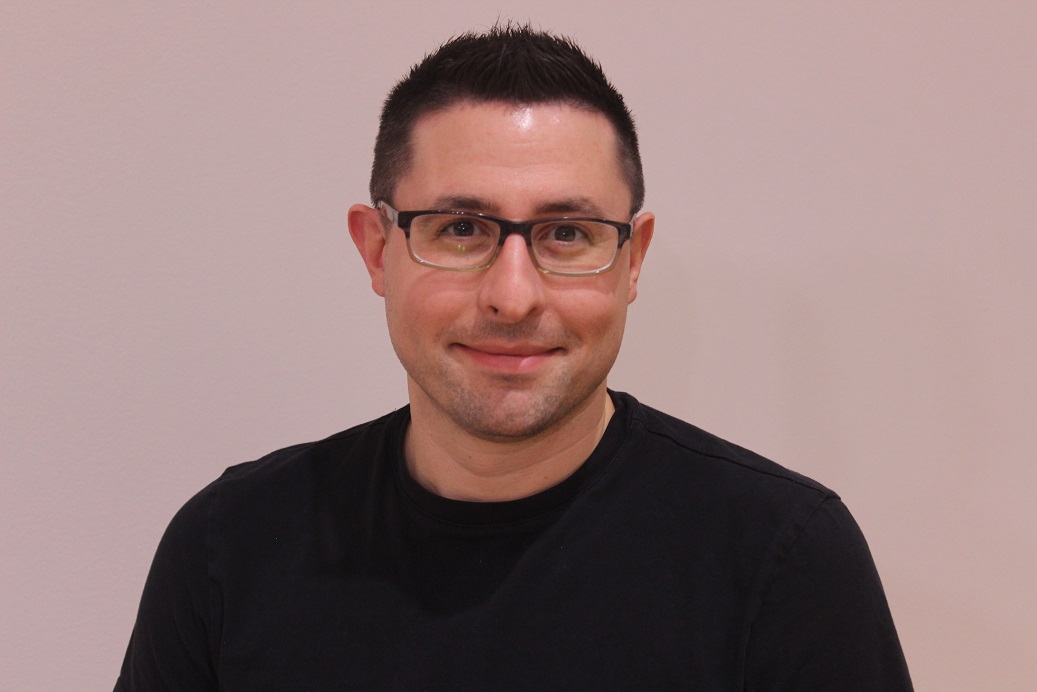 Matt DeStefano has been with WFMT and the WFMT Radio Network since 2005, where he has voiced, written, edited, produced, post-produced, and directed documentaries, series, talk shows, music programs, and even a game show, for local broadcast and international syndication. He made post-production and audio restoration contributions to the arts and culture documentary “Studs Terkel: Montage of a life,” winner of the 2009 New York Festivals World’s best “Gold Radio” and “Grand Award.” Matt specializes in arts reporting, as well as mentoring new producers to hone their craft.