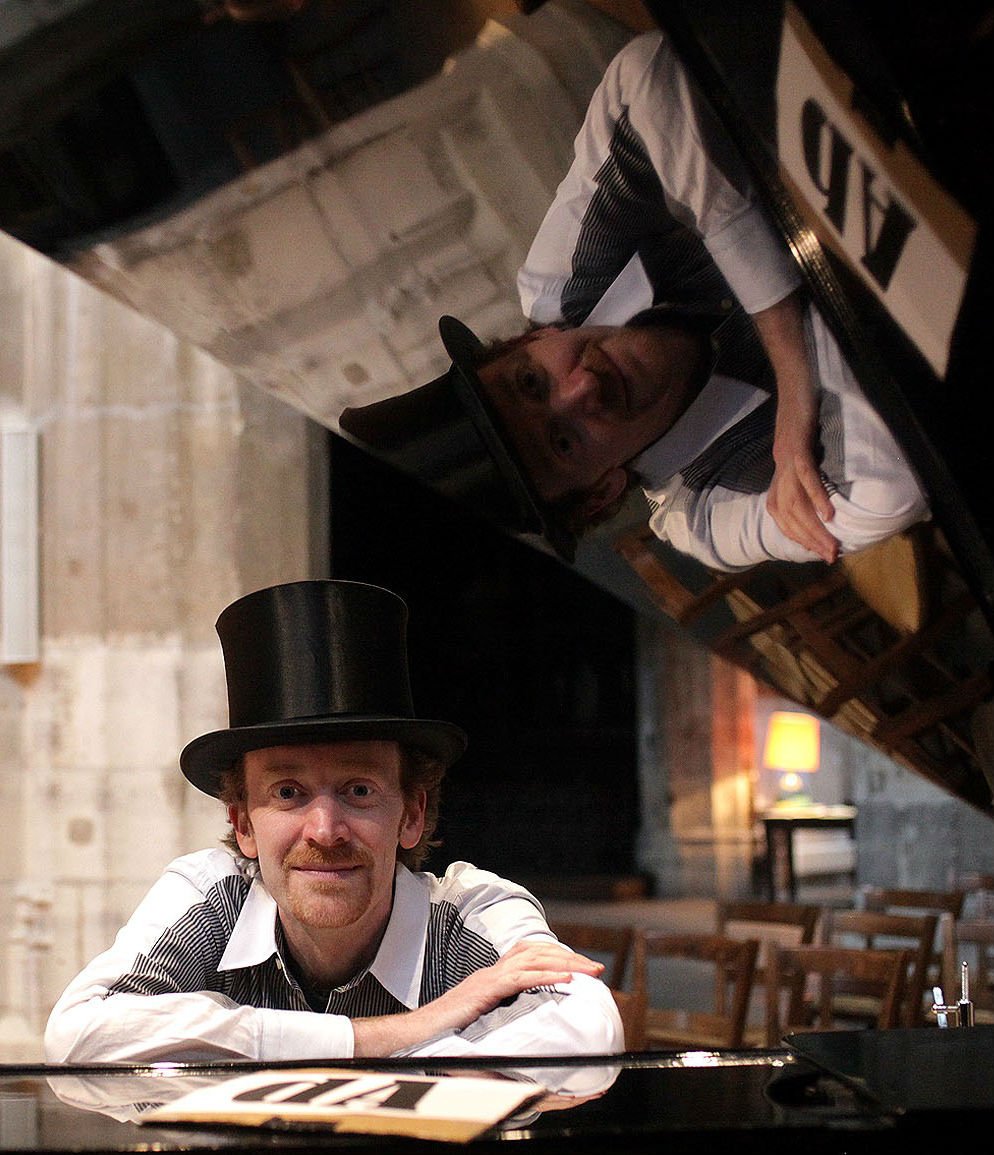 Born in Tennessee, Guy Livingston is a concert pianist living in Europe. He is the host of “American Highways: a musical journey,” with politics, humour, and a broad perspective on American music, every Friday evening on Concertzender Radio, Utrecht (on the airwaves and on iTunes).

Livingston holds degrees from Yale University, The New England Conservatory, and the Royal Conservatory of the Netherlands. His teachers included Alexander Edelman, Galina Belenky, and Claude Helffer. As a performer, he has toured internationally presenting modern music to diverse audiences.

He regularly hosts and directs music documentaries for Radio National (ABC Australia). He has also worked as a programming consultant for France Musique, NTR (Netherlands) and the Radio de la Suisse Romande.
As a pianist, Livingston has recorded three solo CDs for the Wergo label, and appeared as soloist with the Orchestre Nationale de France and the Chicago Symphony.
GuyLivingston.com/radio