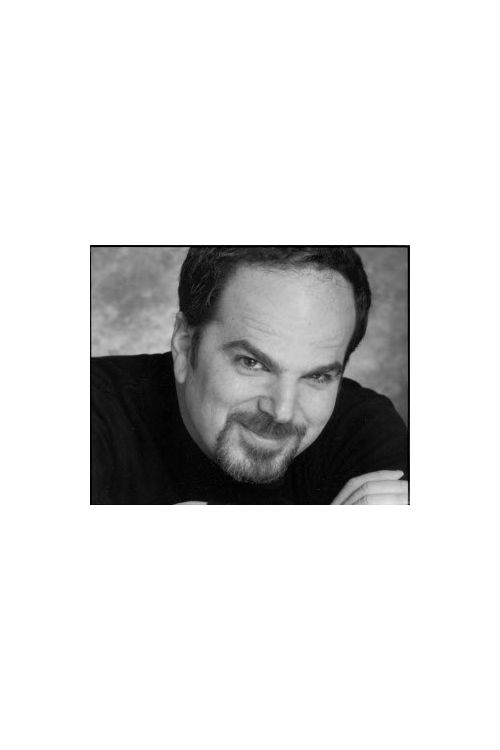 Roger Pines, dramaturg of Lyric Opera of Chicago, has been commentator for the Lyric broadcasts on WFMT98.7 since the 2009-10 season. He joined Lyric in 1995, having previously held positions at San Diego Opera, The Dallas Opera, and Glimmerglass Opera.

At Lyric, Pines edits the house program while also writing extensively for other company publications. He is a presenter of pre-performance talks, both music producer and a co-host of Operathon (Lyric’s annual fundraiser on WFMT), and special lecturer and consultant for the Ryan Opera Center, the company’s young-artist program.

Pines frequently undertakes repertoire research projects for internationally celebrated artists. He has been a judge in more than 20 cities for the Metropolitan Opera National Council Auditions and has judged many other prestigious competitions nationwide. 2015-16 was Pines’s tenth consecutive season as a panelist on the Met broadcasts’ “Opera Quiz.”

A contributor of many articles and reviews for important American and European publications, Pines has written for Great Britain’s most distinguished newspaper — The Times (London) – as well as Opera News, Opera, International Record Review, The Opera Quarterly, and programs of leading opera companies, among them the Metropolitan Opera, San Francisco Opera, Houston Grand Opera, and Cincinnati Opera. He has written program notes for CDs on seven major labels (including recent releases by Renée Fleming, Joyce DiDonato, Anna Netrebko, and Jonas Kaufmann). Pines has lectured for major arts organizations in Chicago, Cleveland, and San Diego, as well as for the American Institute of Musical Studies in Graz, Austria.