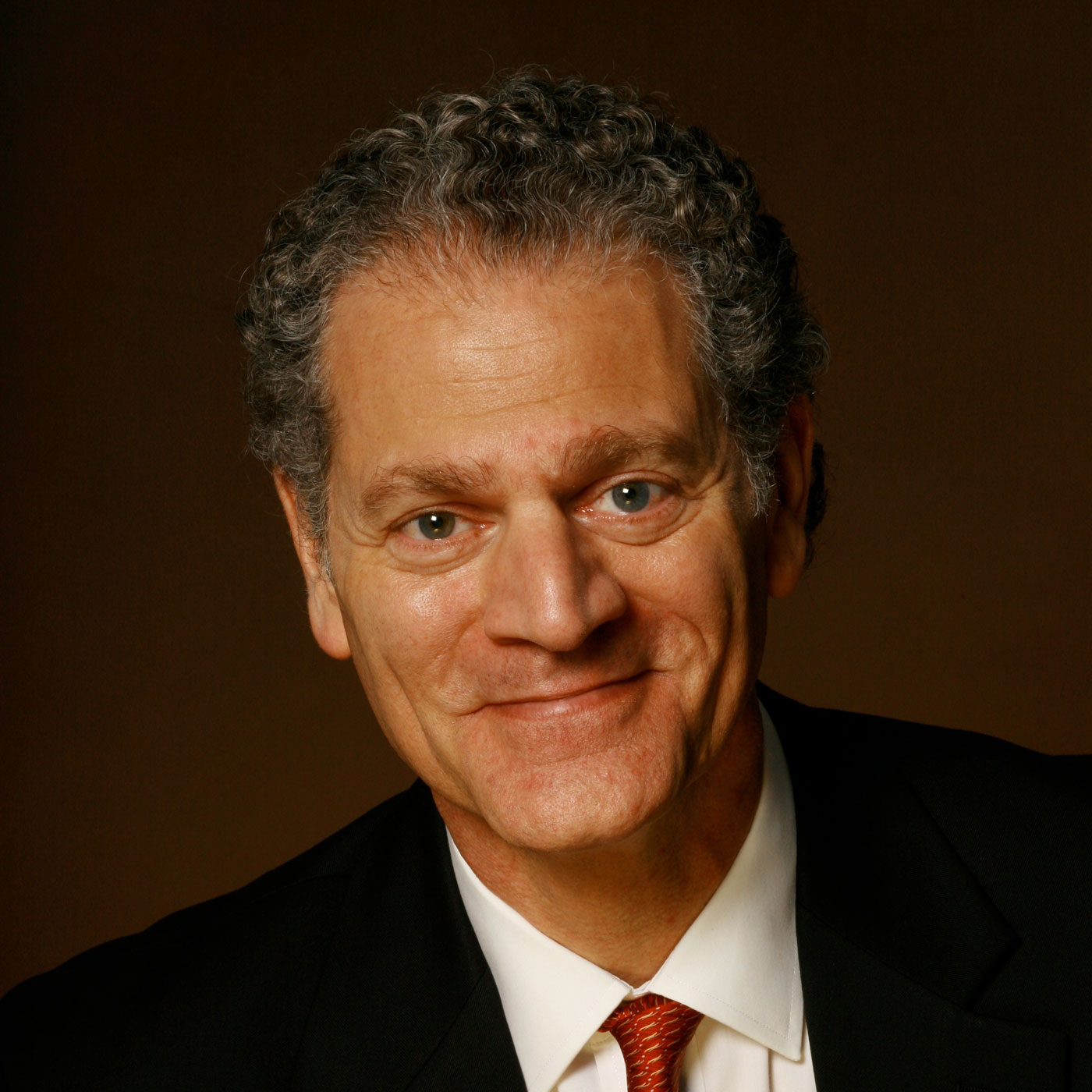 Violist Miles Hoffman is founder and artistic director of The American Chamber Players. He made his New York recital debut in 1979 at the 92nd Street Y and has since appeared frequently around the country in recital, as chamber musician, and as soloist with many orchestras. In 1982 he founded the Library of Congress Summer Chamber Festival, which he directed for nine years, and which led to the formation of the American Chamber Players. His musical commentary, “Coming to Terms,” was heard weekly throughout the United States for thirteen years – from 1989 to 2002 – on NPR’s Performance Today, and now, as Music Commentator for National Public Radio’s flagship news program, Morning Edition, he is regularly heard by a national audience of nearly 14 million people. Mr. Hoffman is the author of The NPR Classical Music Companion: Terms and Concepts from A to Z, now in its tenth printing from the Houghton Mifflin Company. He is a graduate of Yale University and the Juilliard School, and in 2003 he was awarded an honorary Doctor of Humane Letters degree from Centenary College of Louisiana in recognition of his achievements as a performer and educator. He is the host of two of South Carolina Public Radio’s national productions, The Spoleto Chamber Series, and A Minute with Miles.