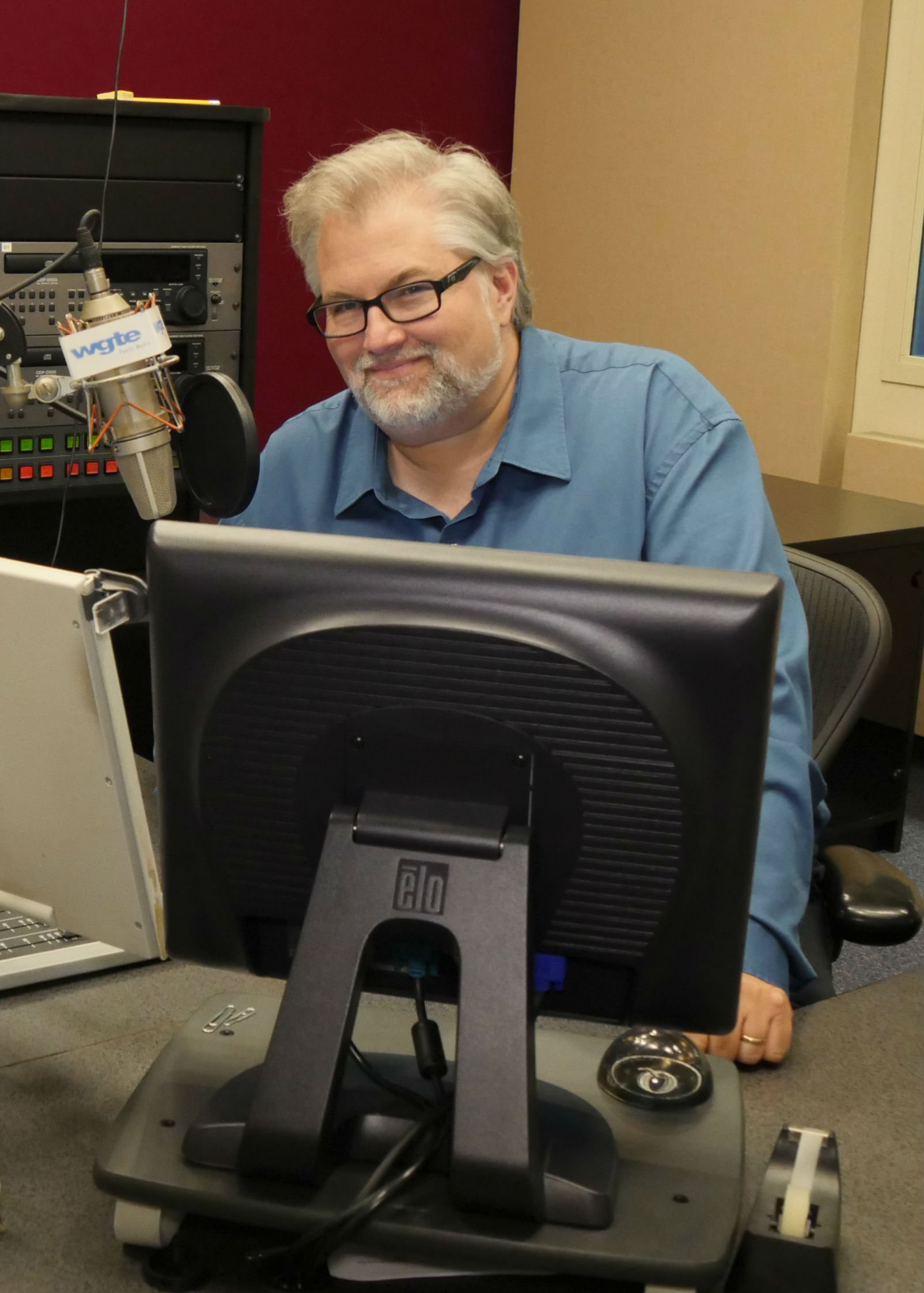 Award-winning producer, programmer, and music host Brad Cresswell is Radio Program Manager and Music Director for WGTE Public Media in Toledo, Ohio. Previously, Brad was a host and producer for WNYC Radio in New York, where he oversaw the creation of that station’s 24/7 contemporary music service on the Internet and HD Radio, WNYC2 (precursor to WQXR’s popular Q2 channel, our digital partner for this radio series). Brad has enjoyed a longstanding relationship with Metropolitan Opera Radio, both behind the scenes as a writer and in front of the microphone as host of the popular Metropolitan Opera Quiz. Before entering the Public Radio arena, Brad enjoyed a successful 16 year career as an opera singer, with leading roles at the New York City Opera; Lyric Opera of Chicago; San Francisco Opera; Washington Opera, and the Teatro Colón in Buenos Aires to his credit, among others. His singing voice can be heard on commercial classical recordings issued by the London, Philips, New World, Innova, and Carlton Classics record labels.