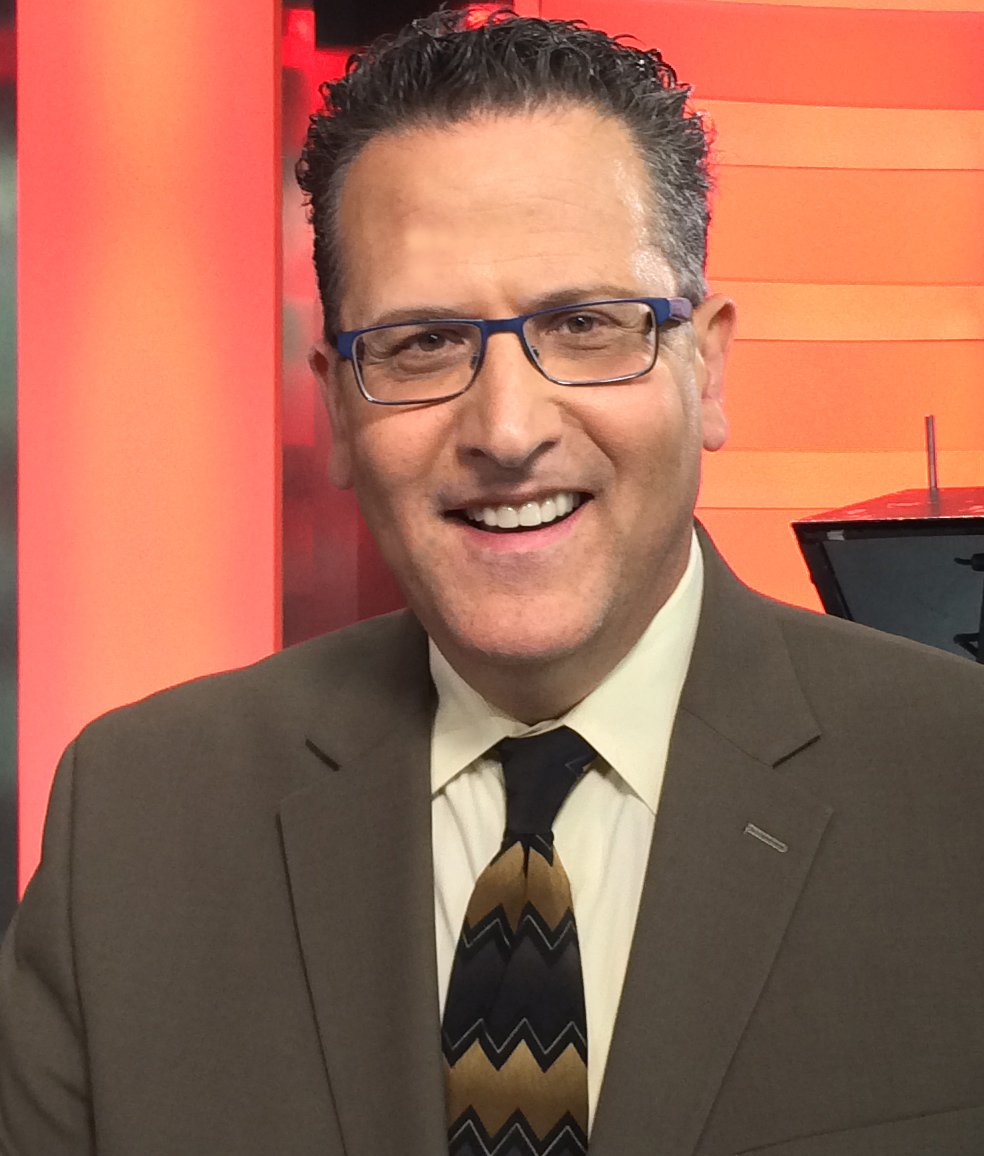 Elliott Forrest is a Peabody Award winning broadcaster & producer. He is heard on New York’s Classical Music Radio Station 105.9FM – WQXR, WQXR.org and on WNYC. He’s been on the radio in New York City for 30 years. Elliott is the host and producer of the national radio concerts of The Chamber Music Society of Lincoln Center. He regularly produces and designs large-scale symphonic concerts include those with the Houston Symphony, Los Angeles Philharmonic, The New York Philharmonic, The Philadelphia Orchestra, Atlanta Symphony, New Haven Symphony, Pasadena Pops and the Little Orchestra Society in a variety of venues, including the Hollywood Bowl, Philadelphia’s Mann Center and Lincoln Center. For 3 years he curated and hosted a chamber music series at The Rubin Museum in NYC. He’s hosted more the 60 concerts at Carnegie Hall including all 4 years of the original SPRING FOR MUSIC concerts. He directs the annual radio drama of A CHRISTMAS CAROL for NY Public Radio, past cast members include: Jefferson Mays, Mark Linn-Baker, Brian Cox, F. Murray Abraham, David Hyde Pierce and Tony Roberts. As a popular orchestra narrator, he’s been featured in Saint-Saens’ Carnival of the Animals, Stravinsky’s Soldier’s Tale and Oedipus Rex, Britten’s Young Person’s Guide to the Orchestra and Noah’s Flood. He’s Artistic Director of ArtsRock, in Rockland County, NY presenting concerts, conversations and family programming. He was a “Voice” of CNN and LIVE FROM LINCOLN CENTER and regularly hosts shows on PBS. For 12 years he was on the A&E Television Network as host of Breakfast with the Arts & Biography. Featured on the Grammy Award winning comedy album WTWP Classical Talkity-Talk Radio with Peter Schickele. As a teenager, he appeared on THE GONG SHOW on NBC. BA in Theater from the University of Texas, Austin.