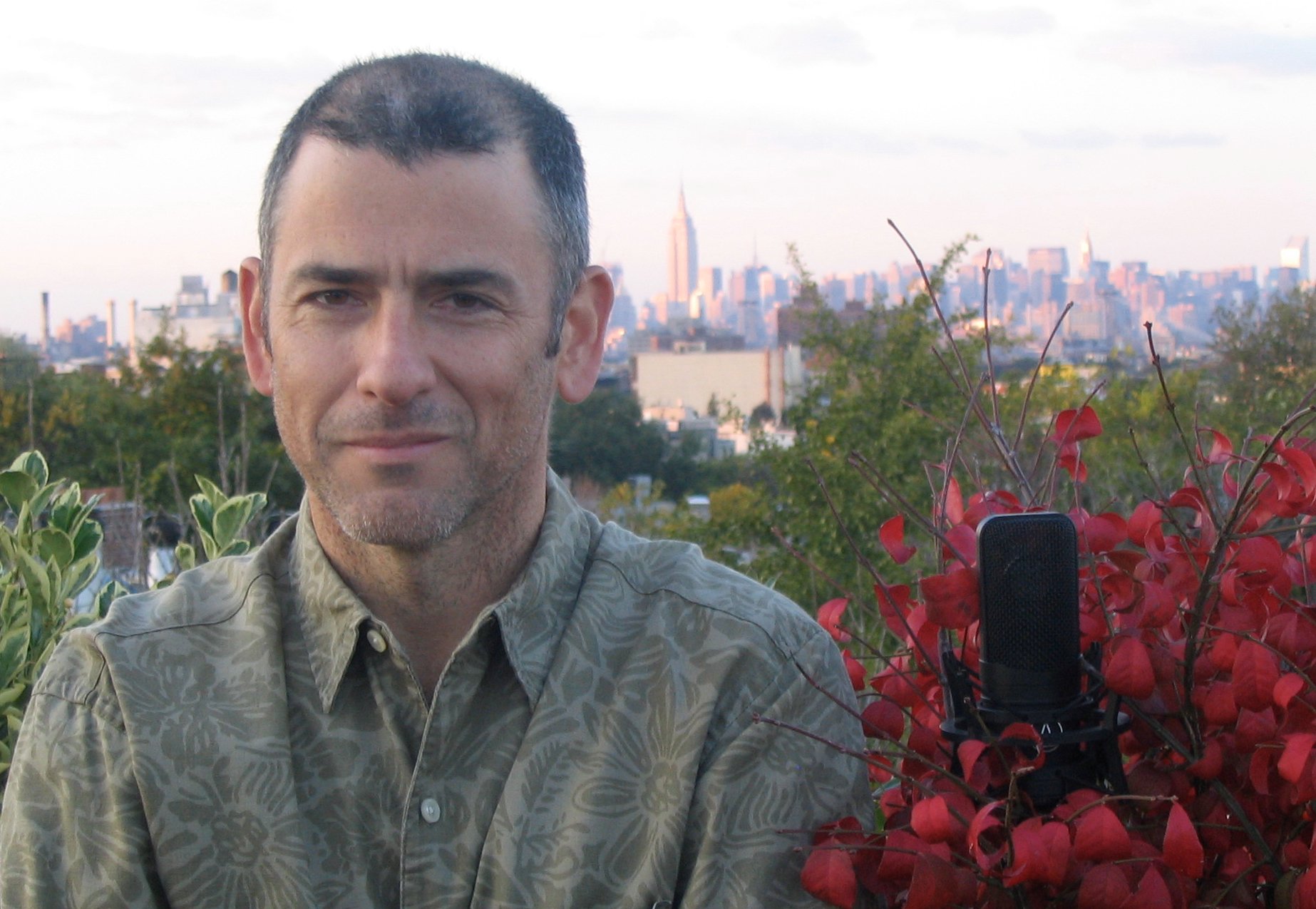 An active educator, Bill is a member of the adjunct faculty at New York University and Belmont University in Nashville and has lectured at Juilliard, Manhattan School of Music, the Institute of Audio Research and to various professional organizations.

He is a member of the Audio Engineering Society, currently serving as Secretary of the New York Section. In the past he has served as Section Chairman, and also was the Special Events Chairman for the 2003 AES Convention in New York City.